Roses of the Rubble 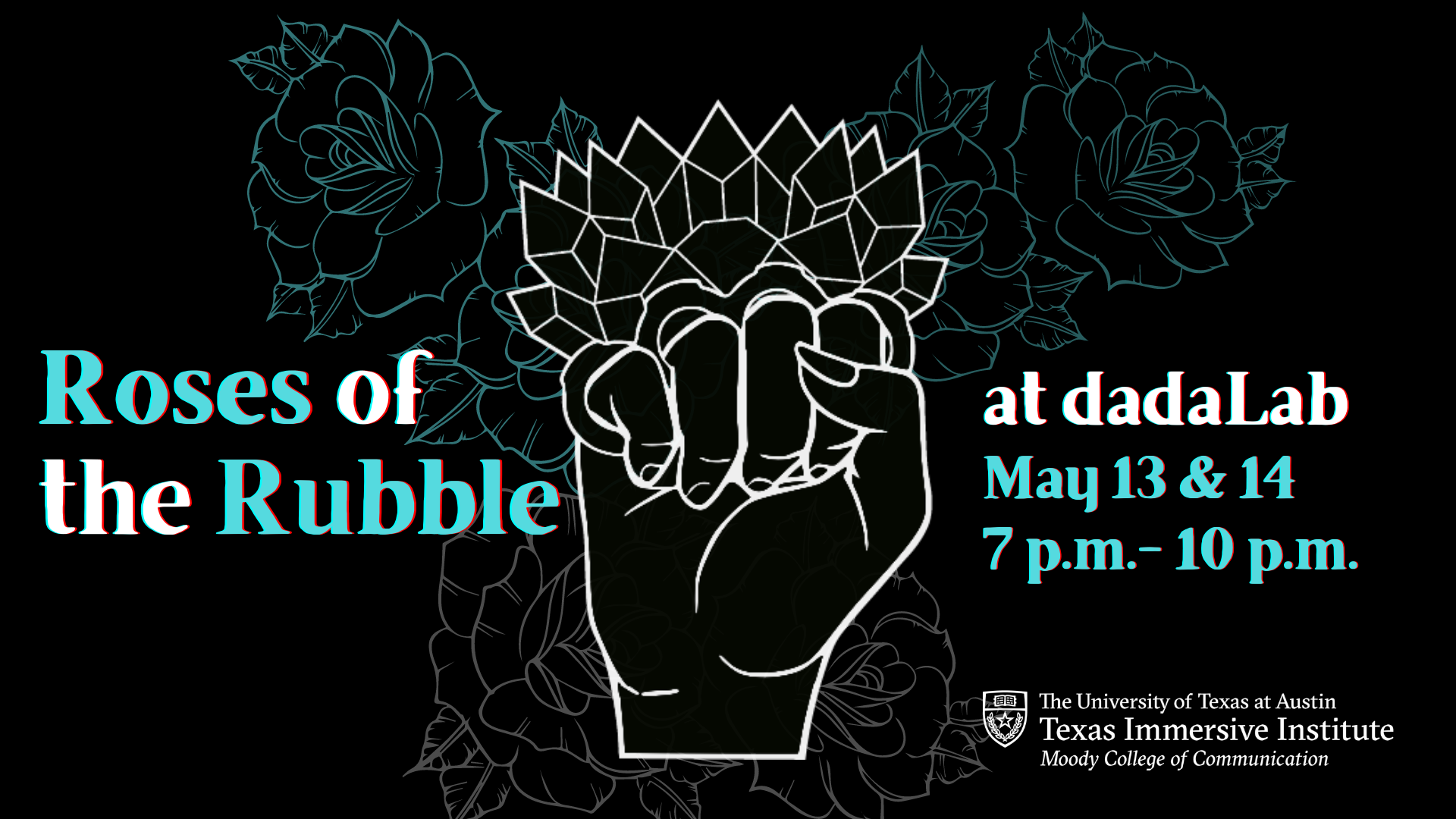 An alternate reality of present-day Austin is ruled by Nox Corp., a tech giant specializing in surveillance technology. Under its ever-watchful eye, the citizens toil away to mine a mineral-turned-invaluable-energy source: Valens.

Hidden in an abandoned Valens extraction site is Trixi’s Quarter, a speakeasy housing the fledgling rebellion against Nox. The head and the heart of the rebellion—Damon and Trixi—invite YOU to join forces and help them assemble the core of their greatest weapon: an automaton named BEN-i infused with a virus to destroy Nox’s surveillance system once and for all. 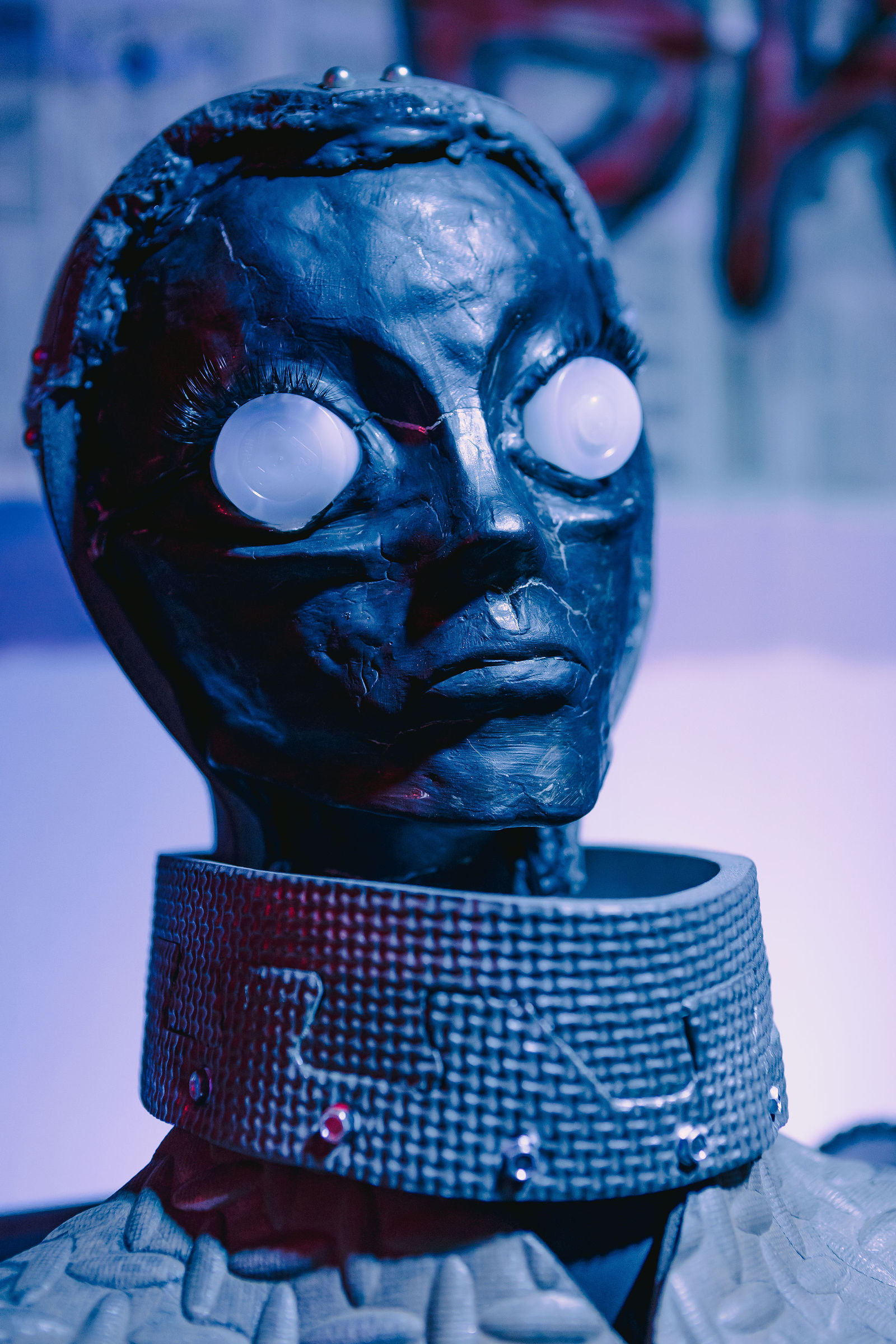 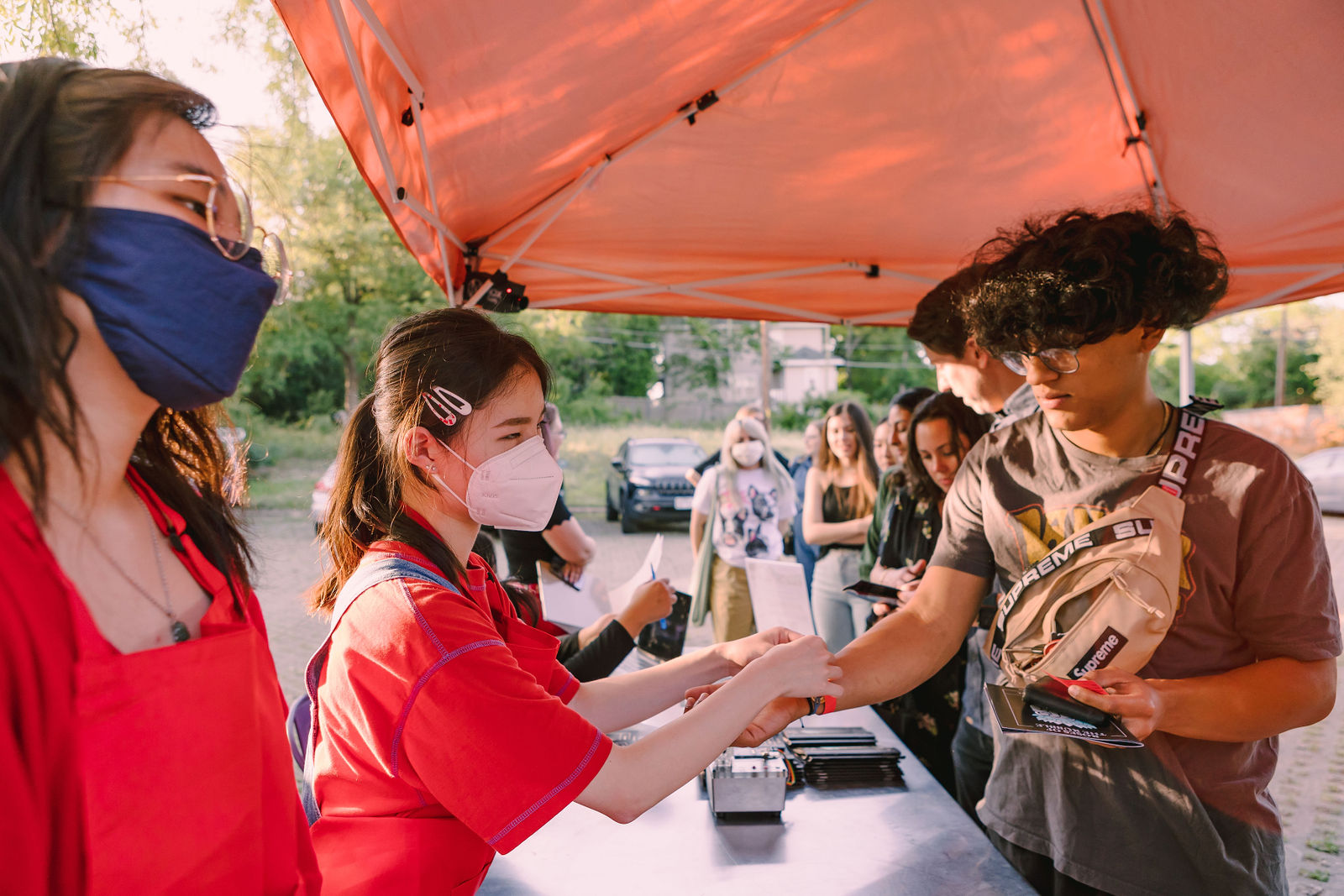 Sponsored by ZEPETO in partnership with the University of Texas at Austin’s Texas Immersive Institute (TXI), the graduating class of TXI and Director, Professor Erin Reilly combine live theater, escape room puzzle mechanics, and immersive technology to produce a one-of-a-kind showcase running for TWO NIGHTS ONLY at dadaLab in East Austin! 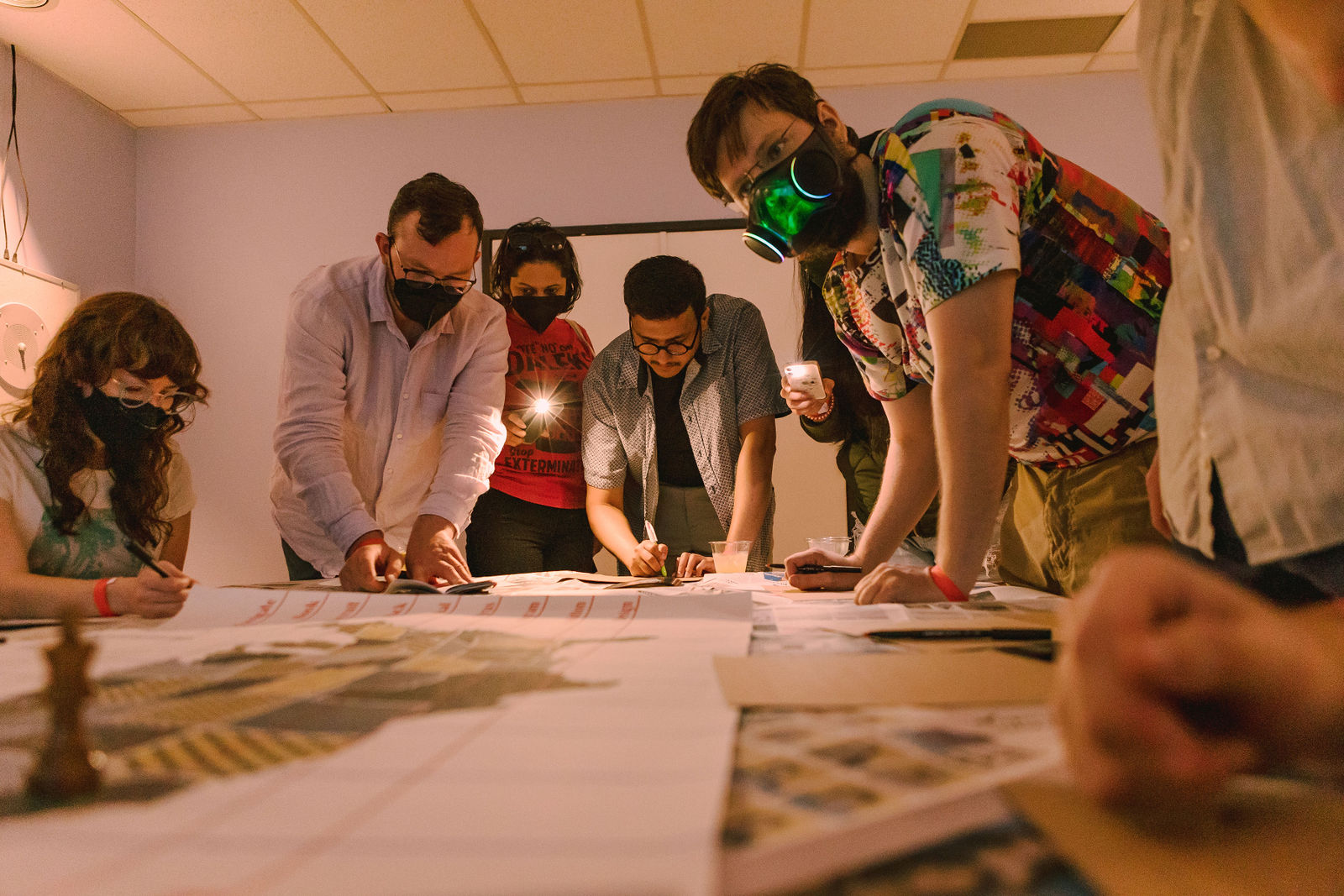 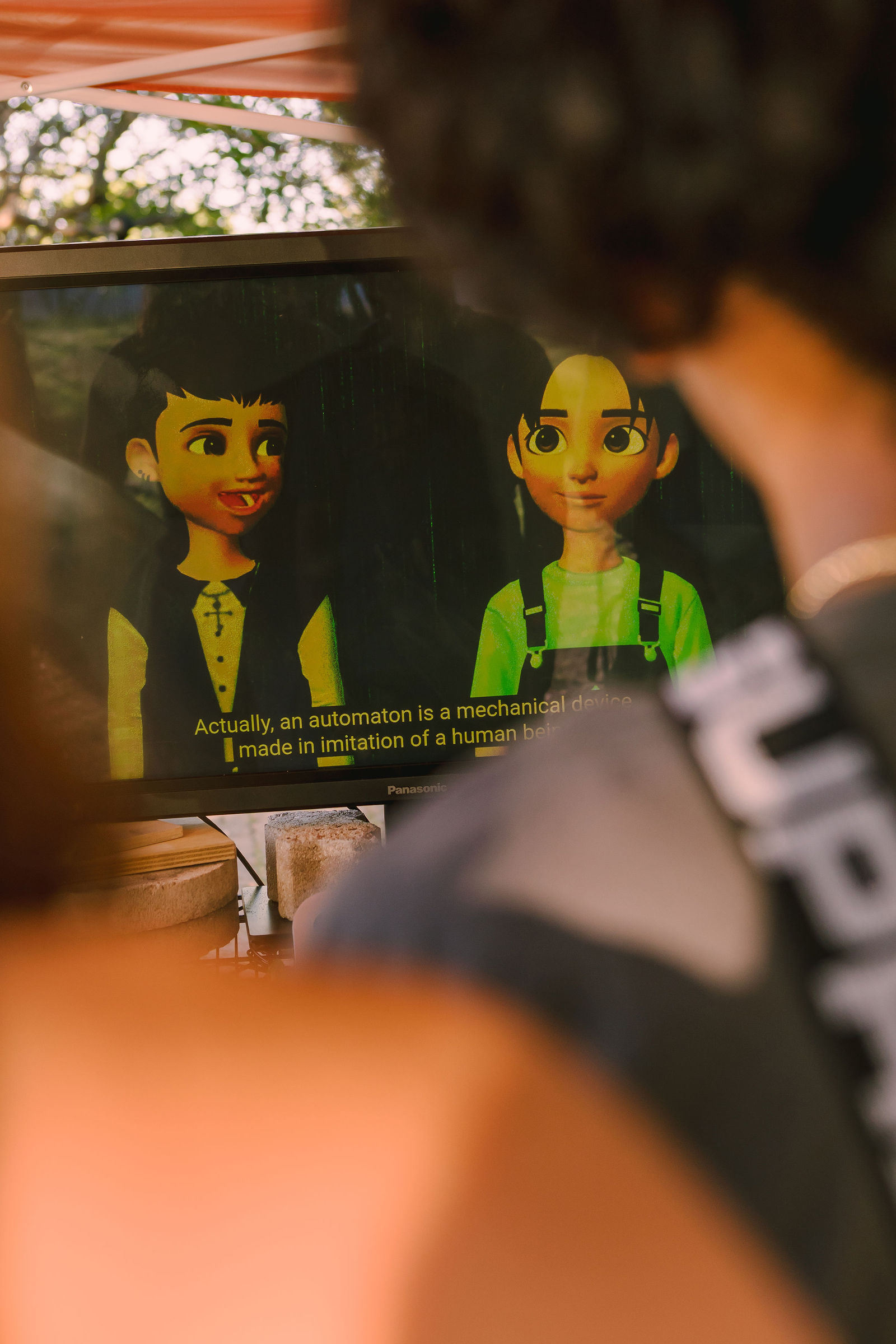 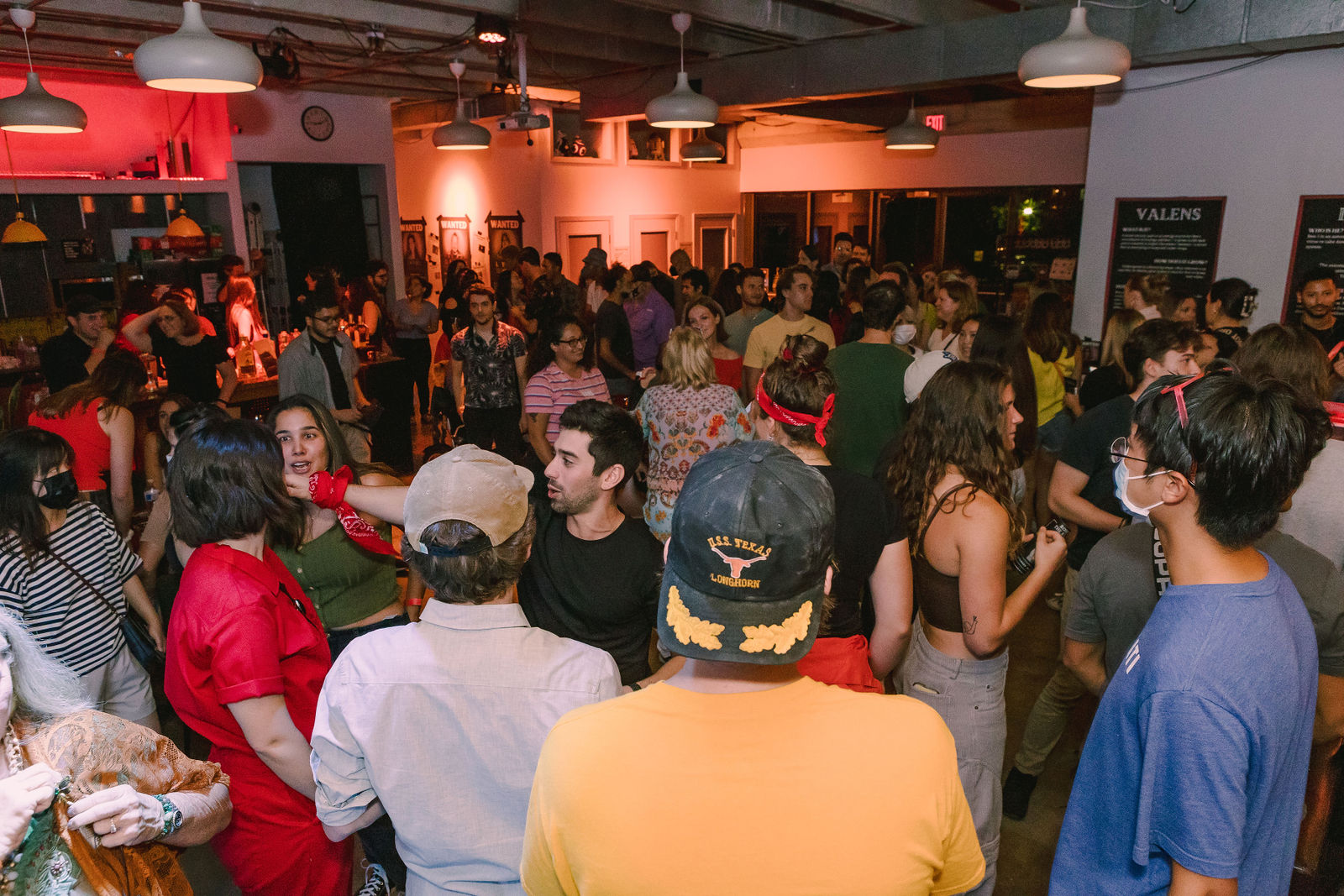